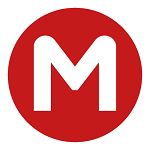 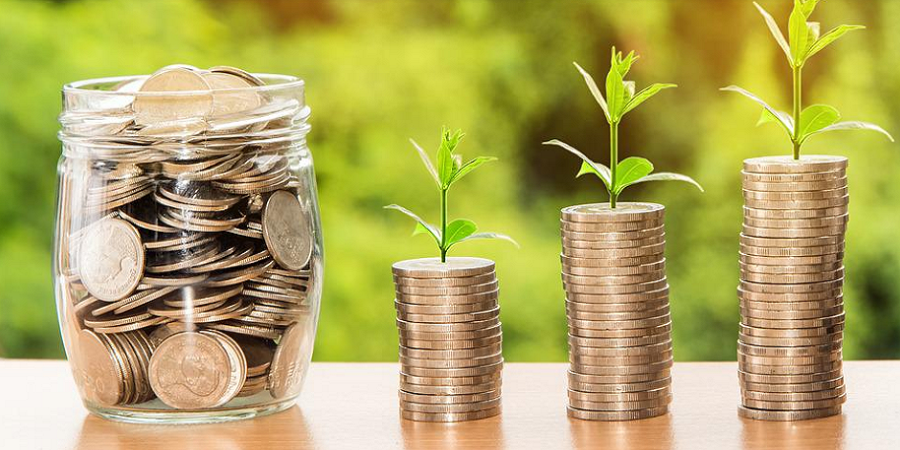 Aggressive marketing and varying consumer preferences have a significant impact on the online betting. Technological advances and innovations have made online betting progressively more convenient for the gamblers. As a result traditional form of wagers, placed at brick-and-mortar outlets being made instead through online. Technological changes in online and mobile sector, together with the growing popularity of the sports segment and casino games, are the factors responsible for boosting growth in the industry tremendously.

The possibility and range of growth in online betting industry has been explained via an infographic.Online betting industry, in spite of being around only for two decades, the industry is now worth more than $ 74 billion and this number is going to increase in the prospect. Online industry has grown tremendously and it is surprising that industry standards are measured in terms of Crazy PR stunts, royal baby betting etc.

As highlighted in the infographic, online betting has evolved in the 90’s , truly in the year 1994.In 1994, Antigua and Barbuda, The Caribbean nation passed the Free trade and Processing Act, allowing offshore opportunities in the form of licenses to be granted to operators for online gambling. In 1996, first online sports book was launched as Intertops.com .First wager was made by Jukka Honkavaara- on a match held between Tottenham Hotspur and Hereford Utd. Proliferation of technology and saw subsequent growth in the industry and punters wager $60 million online. In the year 1997, Antigua’s world Sport exchange was opened but soon company had to close its operations.

1998, it was year of failure to Senator Jon KYL, as the bill introduced by him ,Internet Gaming Prohibition Act, failed to pass in the house of representatives. The bill intended to mean that accompany could not offer any product online to any US citizen. This did not pass again in 2000.In the same year, First UK Company to launch online betting was William Hill.

With the advent of new online products, great bonus offers and explosion of technology, online gambling reached new heights, revenues tops $830 million  ,in 1998, according to report  and as reflected in infographic. In 2000, an important prediction was made through Doomsday that within 10 years all brick-and-mortar betting outlets will be closed. In the same year, Hilton Group, a UK based company launched Ladbrokes- a largest betting company in the UK. In 2000 only, Betfair, Betting Exchange opened its book and surprisingly just accepted only 36 bets on its first day.

Paddy Power, an Irish Bookmaker, joined the online betting fight in 2004.However, in 2006, given the ban being imposed on online betting in US, Most sites ceased their operations as US government passed the UIGEA. As revealed in 2008, Graham Calvert sued William Hill for pound 2m. However he did not win.

The next decade in the online betting touched new frontiers and seen new technologies, with virtual servers easily available and no limitations and restrictions of time and location. In 2009, in an unregulated online betting market, in US money wagered tops $50 billion. Online betting industry reached at new levels where celeb endorsements were the new frontiers in 2010, offering live advice to punters. Soon in 2011, Betfair came with ‘cash out’ functionality allowing gamblers to cash out their bets .In 2012, royal baby betting and Crazy PR stunts were the new standards and bets were even made on sex, name, weight and even color of Prince William. About $2.4 million were on bet. According to statistics revealed, in 2012, the online betting market was worth $74billion.

In 2013, Jason Neubauer conceptualize “you bet me’, first social networking betting app. You can bet against your friends anywhere, anytime. Over 380 football matches were suspected to be fixed in 2013.Bitcoin was introduced in 2014.  Bet VIP, First licensed, bitcoin only sports book was launched. It was claimed that over $10 million of bitcoins wagered every month by Soft Swiss. 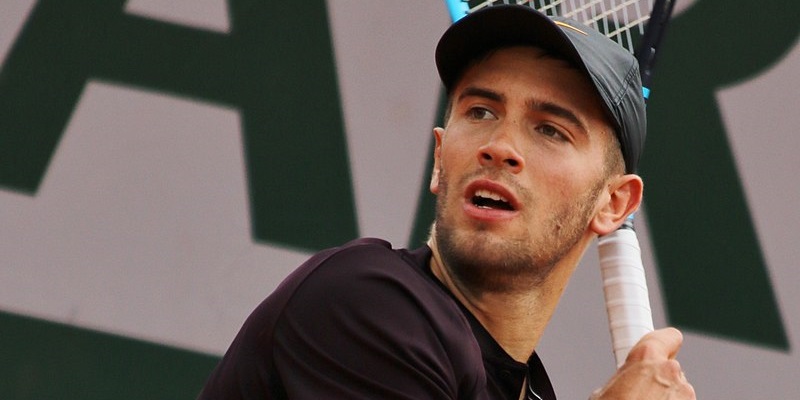 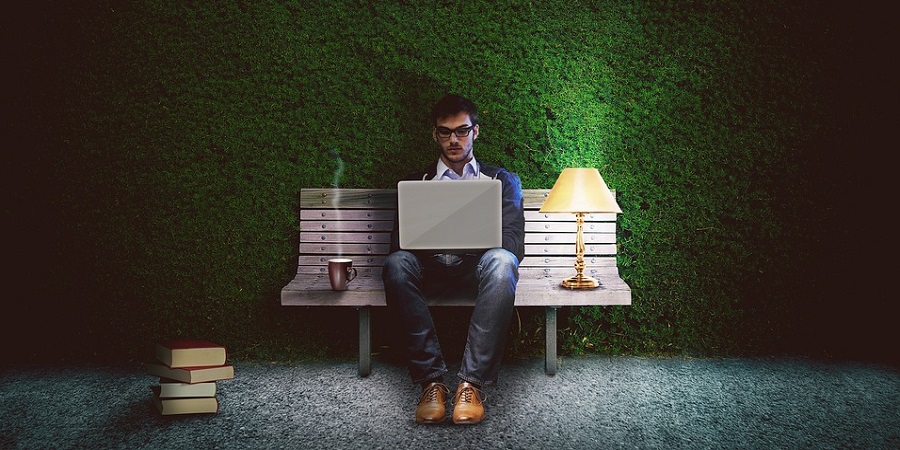 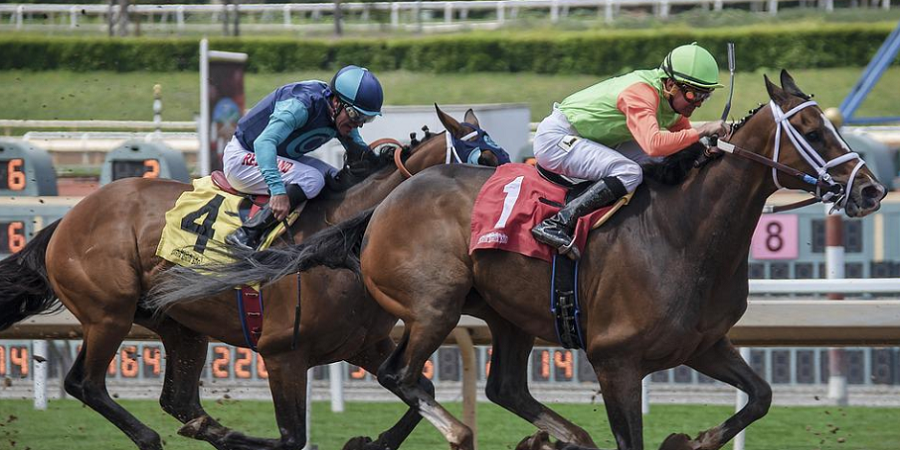 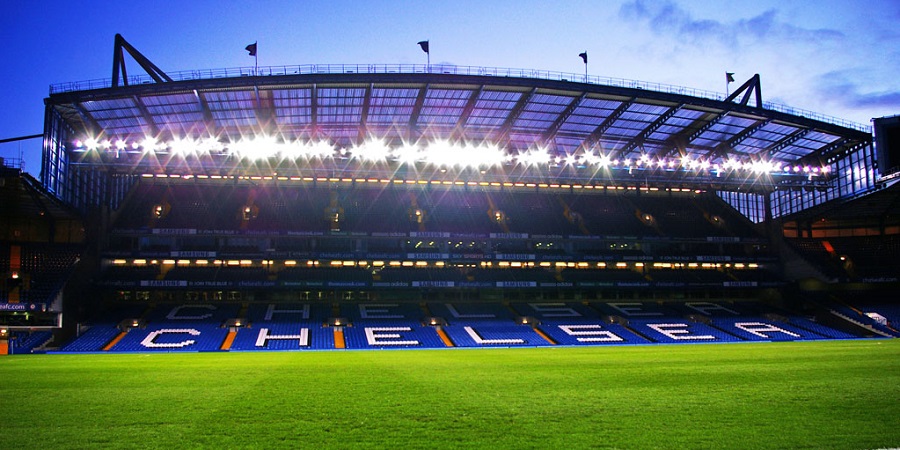 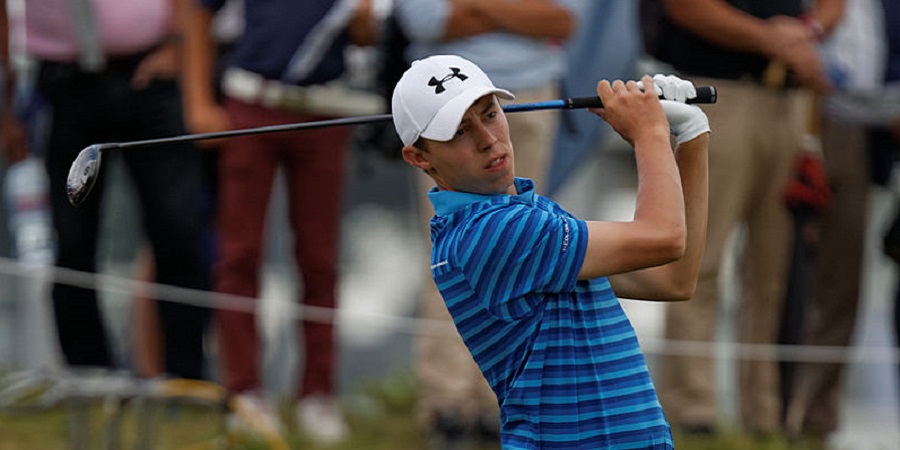 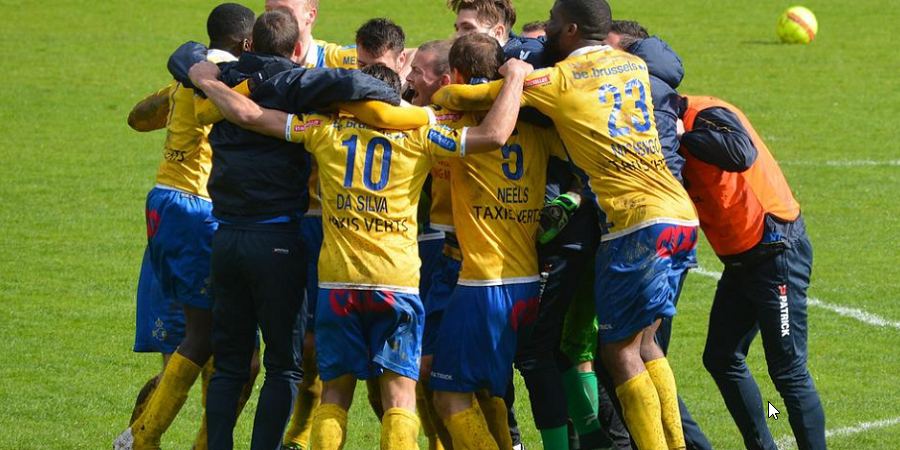